More than Owners and Directors … Dale and Howard Batterman are parents. They are committed to the well-being of each and every child that has attended and will be attending Diamond Ridge Camps.

Aunt Dale and Uncle Howard are also the long-time Owners/Directors of Sesame/Rockwood Camps and Rockwood Adventures Teen Travel in Blue Bell, PA. They each bring over 30 years of experience in camp administration and education. 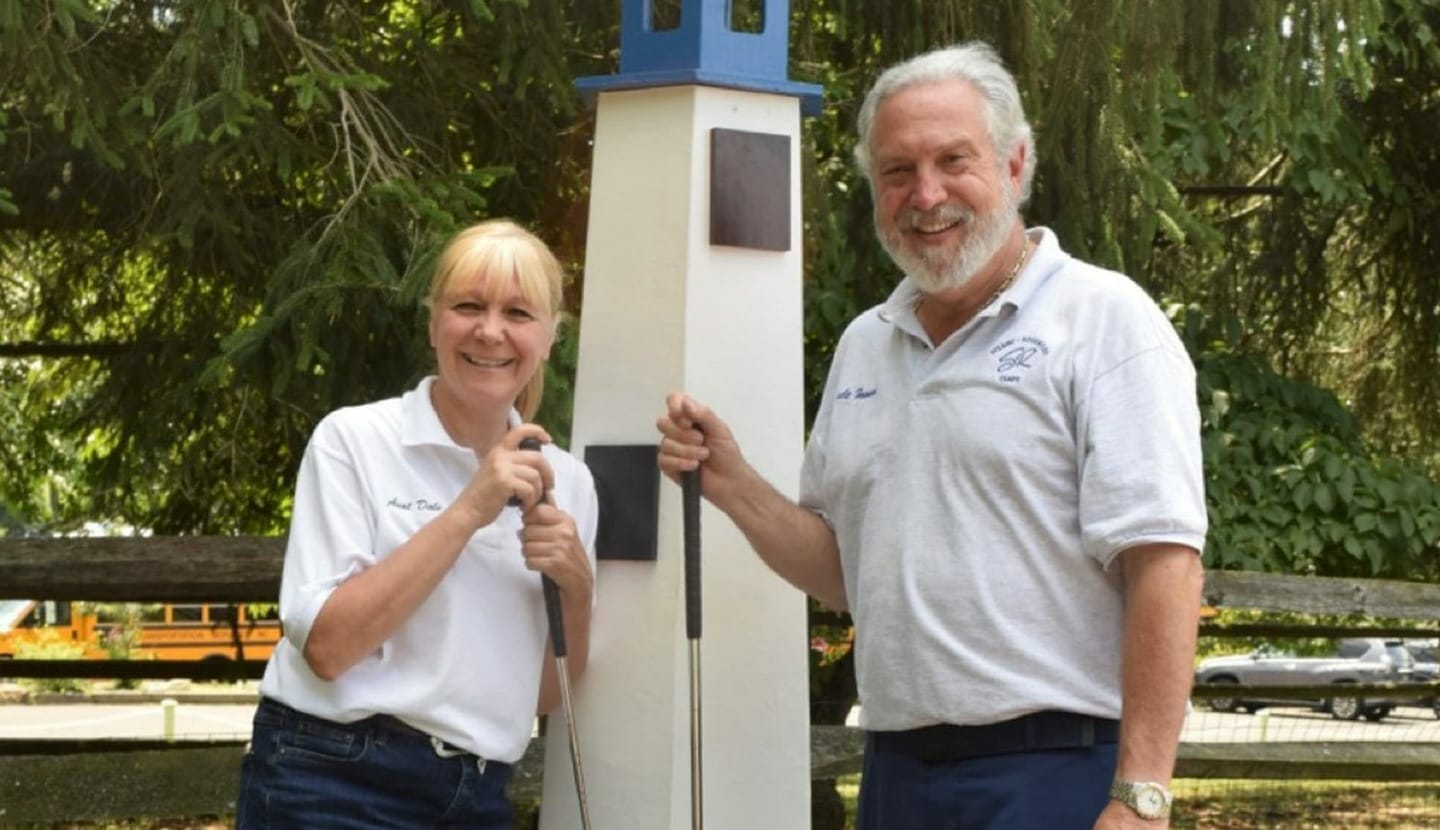 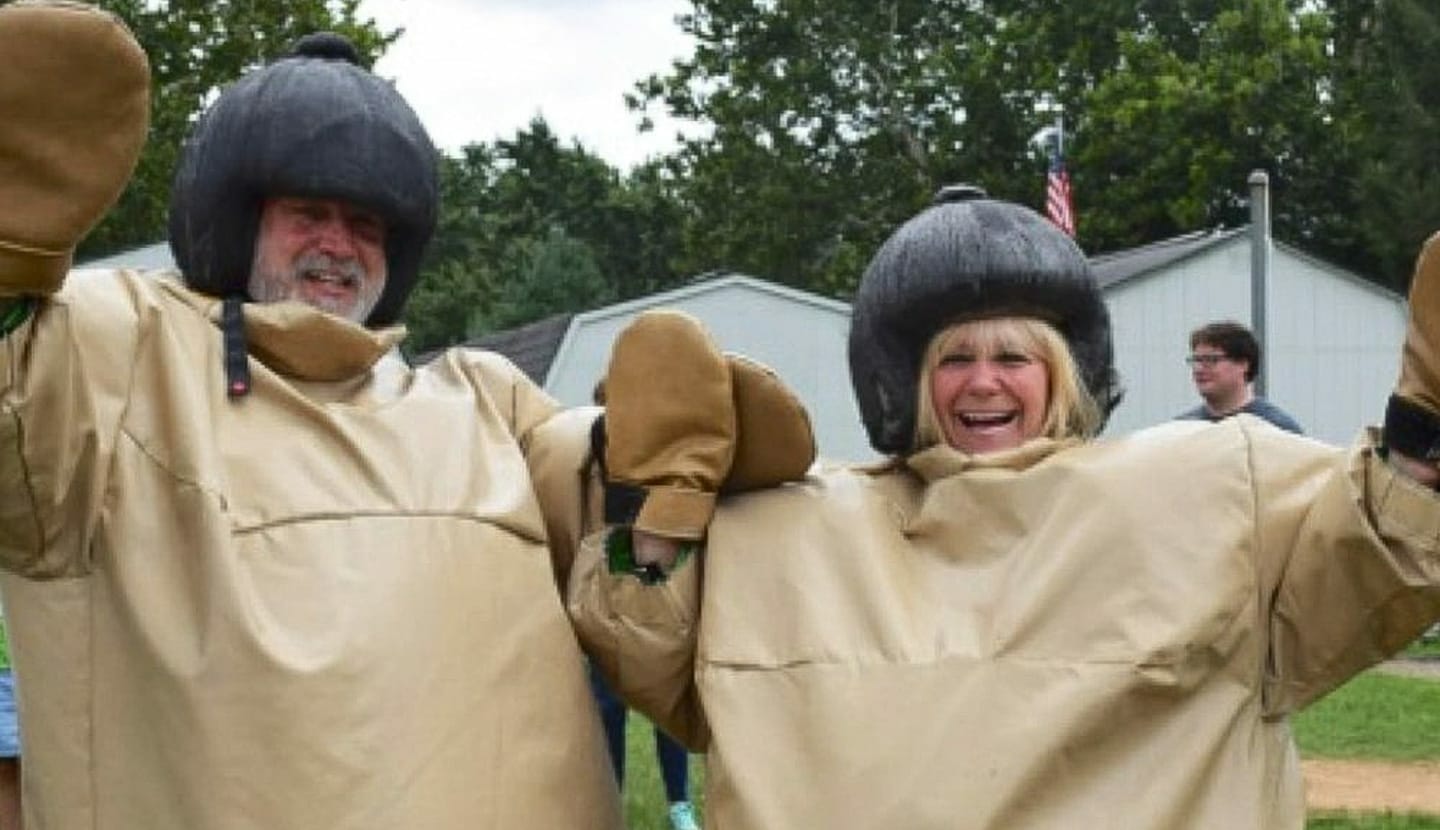 Married for 45 years, Dale and Howard have two grown children, Chad and Rebecca, who attended Sesame/Rockwood Camps and Rockwood Adventure Teen Travel, and two grandchildren as well. They have resided in Bucks County for the past 42 years.